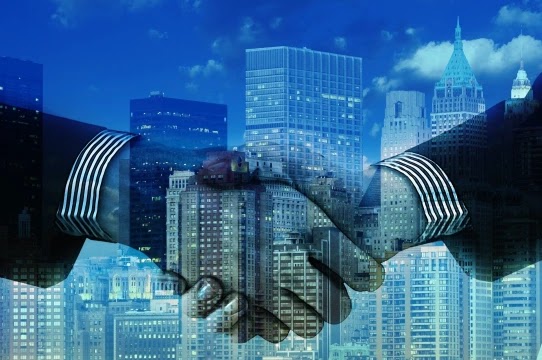 Public Private Partnership (PPP, 3P, or P3) is a frequently pronounced term in the field of infrastructure development & contract management. It is a widely adopted model mainly for public service delivery. So, before diving into the concept of public private partnership, it is good to know about public service delivery & the various options available for it.

What is Public Service Delivery?

Public service delivery is a mechanism by which public services are delivered to the public by the local, provincial or federal government.  Such services may include public education, public health, transportation facilities, irrigation, drinking water, electricity, etc. A set of institutional arrangements are made by the government in order to deliver the goods & services to the citizens. So, the government has duties & rights to deliver public service which is provided by designated officials in the stipulated time frame. A responsive government must be capable to manage the efficient delivery of basic services. There may be the following different modes available for the development of assets & delivery of services.

What is Public Private Partnership?

PPP Knowledge Lab defines public private partnership as a long-term contract between a private party and a government entity, for providing a public asset or service, in which the private party bears significant risk and management responsibility and remuneration is linked to performance. This is the latest model & best reliable alternative for infrastructure development in today's market.

What are the advantages of public private partnership for government & end-users?

By allowing both sectors to give their best, the quality of service delivery gets improved. Also, the private entity is always well aware to earn the most out of it providing the best facilities.

PPP increases the private investment in public infrastructures & thus allows the government funds to be redirected elsewhere in the community.

Construction, completion & operational risk associated with any project are shared by private parties thereby reducing the risk of the public sector. Transferring risk to the private sector can reduce the potential cost overrun of government due to unforeseen circumstances.

What are the benefits of public private partnership for the private sector?

PPP provides a secure & long-term investment opportunity for the private sector. Also, they are granted to obtain remuneration for the long run. Without PPP, the private entity may not have a chance to work on major capital infrastructure projects.

PPP makes optimum use of technology, people & skills available with a private entity. The expertise of the private sector can be utilized fully allowing them to gain more experience & knowledge in the field.

What are the demerits of Public Private Partnership?

The production cost may increase as the private sector also demands its profit for accepting risk & investing in the project. The procurement process is more costly in comparison to traditional public procurement. Also, if the PPP goes wrong, it may be very expensive for the taxpayers.

Since the control gets divided between the government & private entity, there may be reduced control if any one of the party become less responsible. It may be subjected to political exposure as the government sectors also share control over it.

If any unforeseen issue arises during project execution, there may be the necessity for renegotiation to accommodate the contingencies. Thus, a clear legal framework is crucial.

What types of contracts are done in public private partnership?

Are there any public private partnership examples in Nepal?