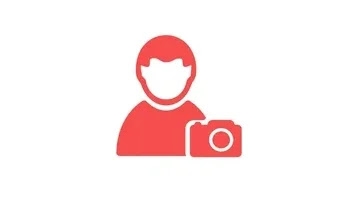 In Nepal, a serious effort to planned development was started after the first five-year plan (1956-1961).  The national planning commission is a specialized & apex body of the Government of Nepal for the formulation of national vision, development policy, periodic plans & sectoral policies for the overall development of Nepal. Currently, the 15th plan is in action for the fiscal year 2076/77-2080/81. The approach paper of the 15th plan has been approved by the meeting of the national planning commission chaired by Prime Minister Khadga Prasad Oli on 2076/11/19. The 15th plan has the following key objectives:
The 15th plan has been endorsed with the slogan of "Prosperous Nepal, Happy Nepali". It promises to fulfill the SDGs (2016 - 2030) set by the UN general assembly in September 2015 which then came into effect from January 1, 2016. It has also aimed to achieve the objectives of long-term vision by 2100 BS. Here, in tabular form, I've presented some important indicators, status & targets set by the Government of Nepal in the 15th plan.
Till now, the Government of Nepal has implemented a total of 15 plans out of which the second, eleventh, twelfth, thirteenth & fourteenth plans were of a duration of 3 years. The currently endorsed plan is a five-year plan that targets to make us the citizens of a developing country by the end of 2024 AD. Nepal had an HDI value of 0.574 with an overall rank of 149th in the world in 2018 AD. The HDI value has become 0.579 in the year 2019 AD with an overall rank of 147th. In 2020, we had a rank of 142 with an HDI value of 0.602. The 15th plan targets to increase this value to 0.625 by the end of the plan.
Add your comment
Subscribe to: Post Comments (Atom)